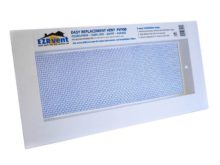 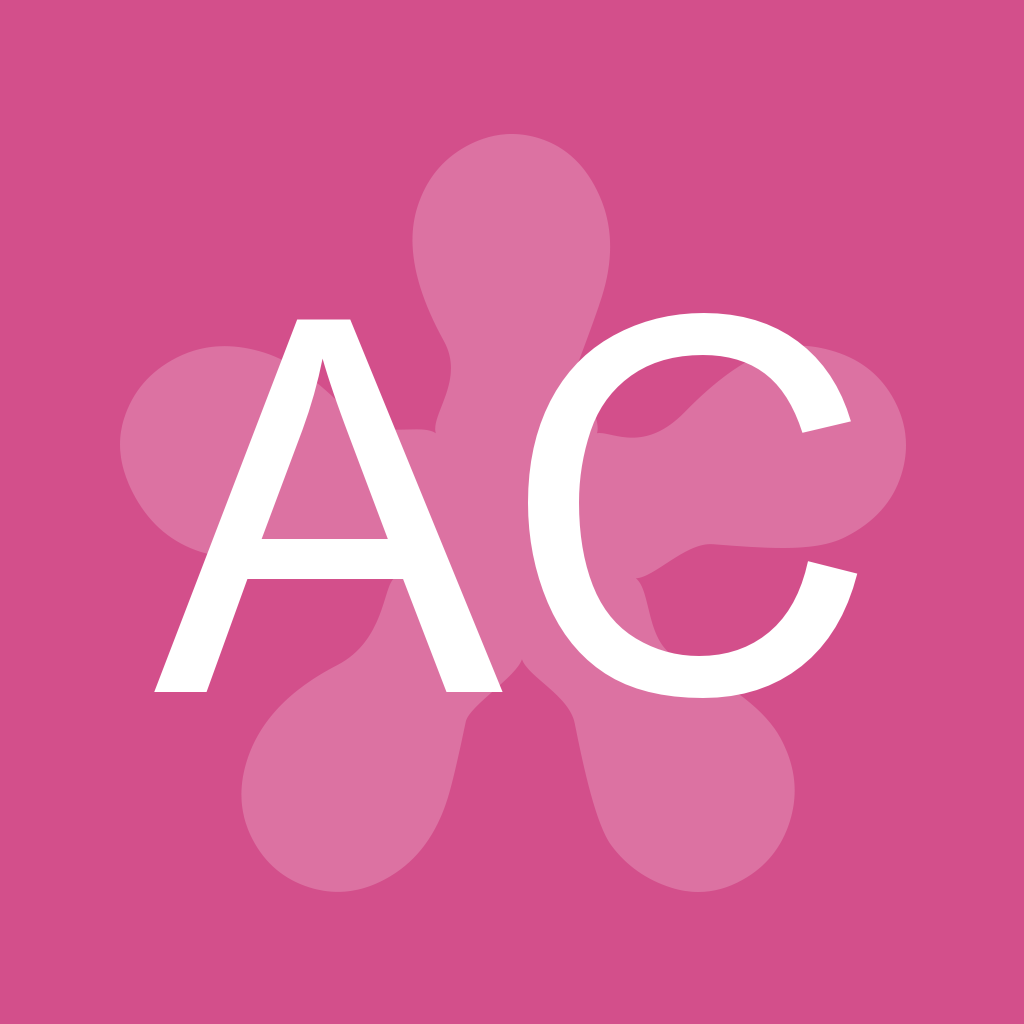 I have hated my foundation vents for years but could not find an easy, effective fix until now. I can proudly say that they really are easy to install and look fantastic! I needed to use shorter screws one vent but that was an easy amendment. I may also use some caulking on my stucco edges but may not need to. I would definitely purchase again! 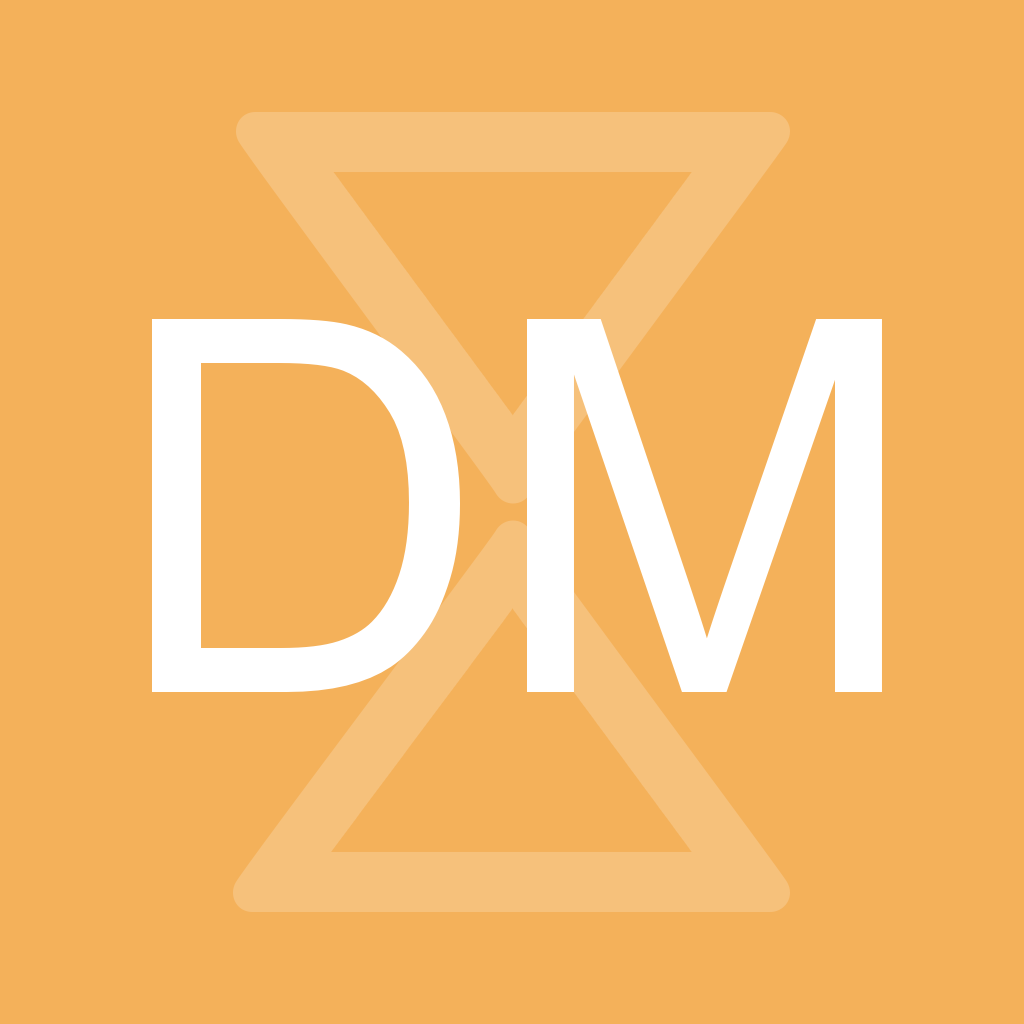 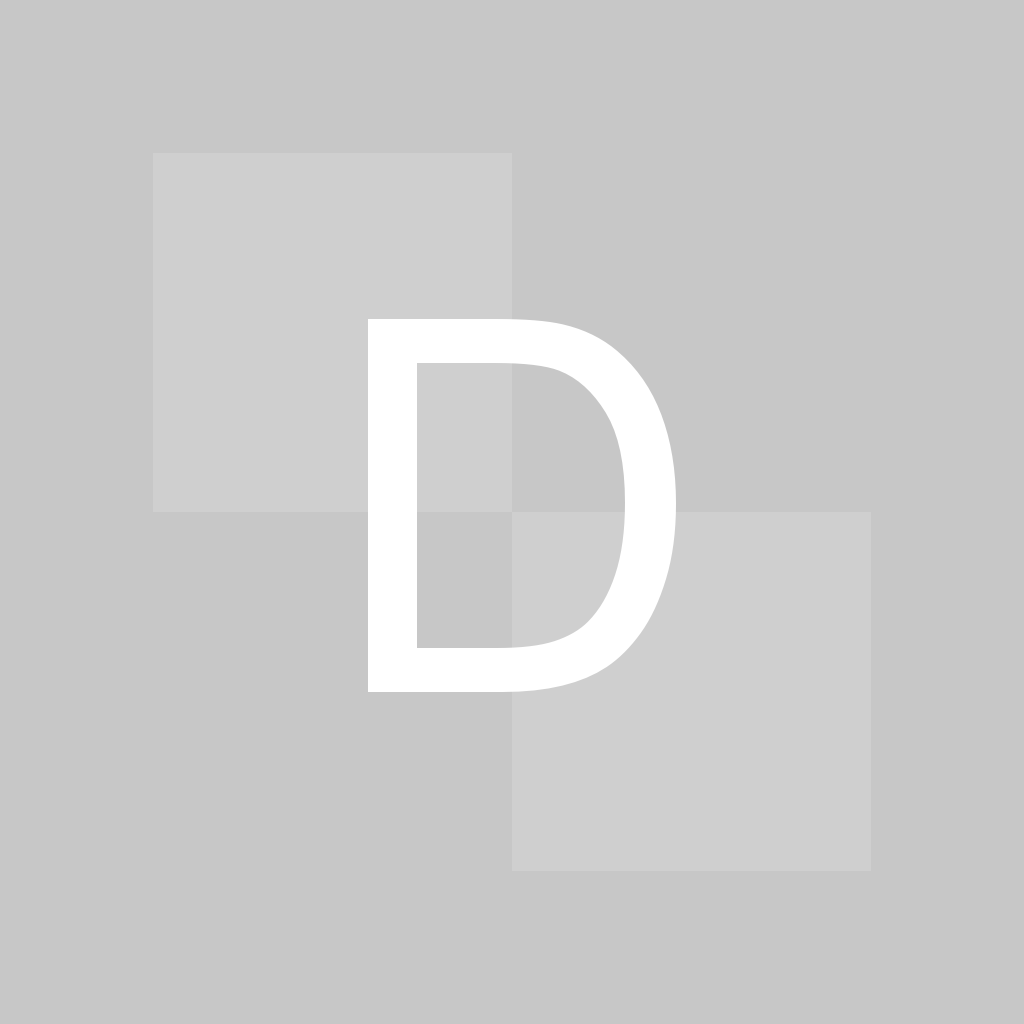 These are every bit as easy as they claim to be. Very well made. Installing these took care of rodent problems under my house and now I won't every have to worry about it again. My old house exterior is stucco, and the wall aren't exactly straight so I just added a bead of clear cocking around the edge wherever the wall bows a little. These EZRvents will always be my go to way to replace old foundation vents.

everything worked great and delivery was excellent 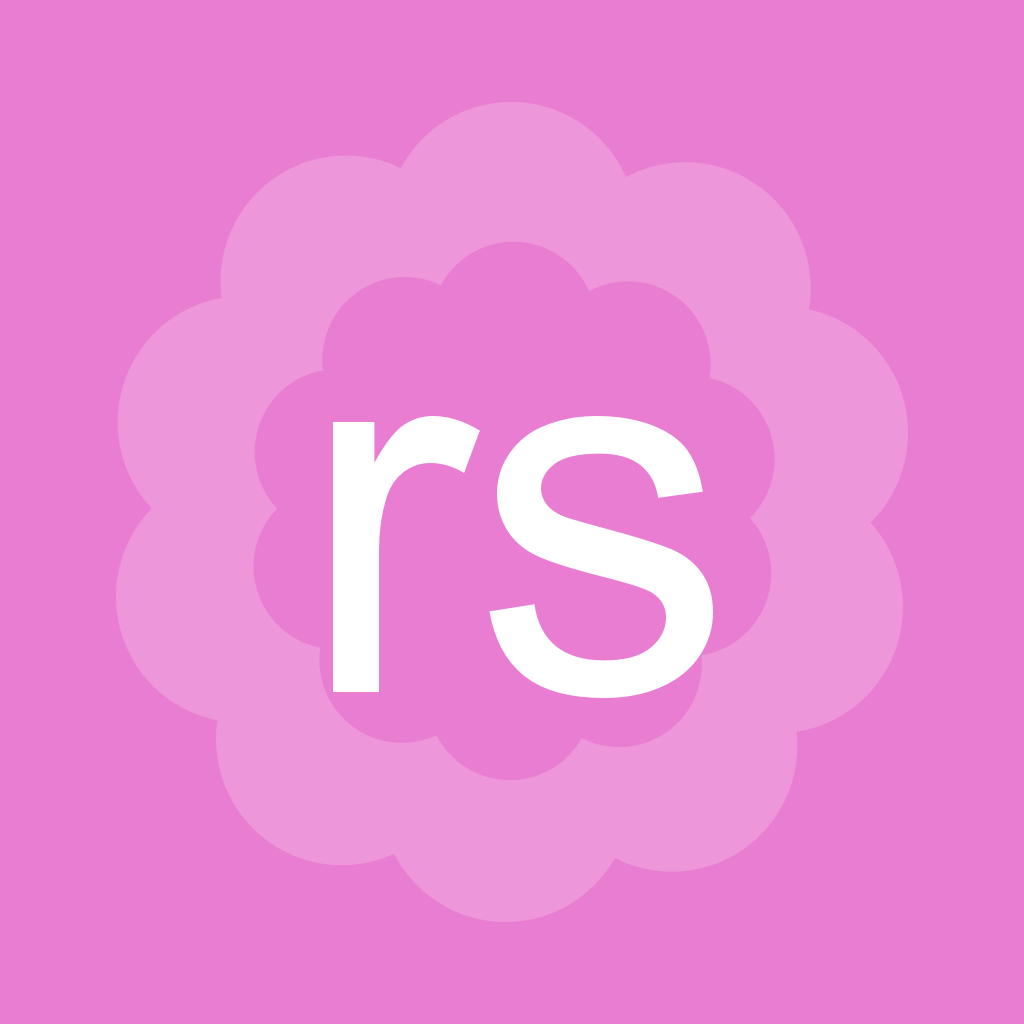 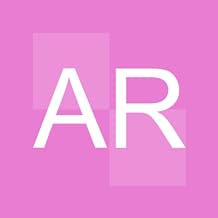 Have a problem with Skunks

I have problems with skunks ripping the mesh screen out and getting under the house. Have replaced screens many times, but this one is by far the easiest and sturdiest method so far. Pricey, but worth the ease and convenience. I'm hoping when the mesh rusts out I'll be able to just unscrew the frame and figure out a way to re-mesh on the inside.

I was having problems with Spiders crawling in my garage. This is exactly what I needed. 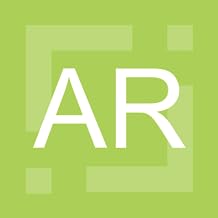 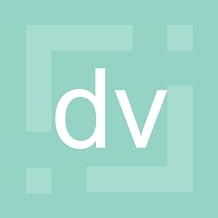 These are high quality and super easy to install. 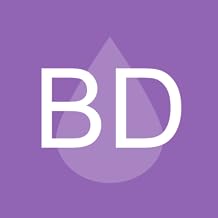 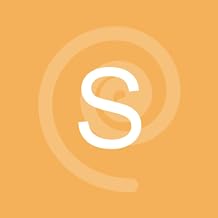 So far so good. Installed ok. These items are not easy to find. Selection is pretty slim. But these screens can be the difference between a nightmare and sweet sleep. Our neighbors paid a king's ransom to eliminate raccoons from under their house. Also bats can be a problem too. And since they have strict protocols for removing them, just better to make sure all ones vents are secure. Better safe than sorry.

Just what I was looking for

I ordered 6 of these to replace the crawlspace vents around my house. These vents are super easy to install and look great when installed. I had 3 vents at grade level so I also ordered foundation area walls from amazon to keep dirt away from new vents. I would absolutely recommend to anyone looking to replace their vents around the house and would purchase again for sure. 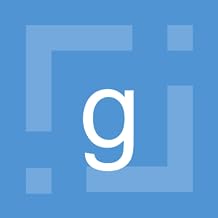 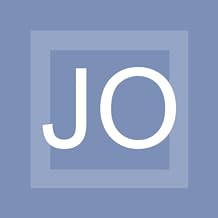 Installation is very easy. The fit was perfect. I was struggling to find a way to replace the vent in my garage in order to keep rodents out. This product was a little more expensive than other "vents", however ease on installation made up for that. I would purchase these again without hesitation

Shopping for a foundation vent in local home improvement centers proved unsuccessful because of the lack of variety in the material and sizes, whereas, the variety in vent sizes and material on Amazon provided one stop shopping to fit my needs. I needed a sturdy material but one that I can modify to fit an opening that was anything but a standard measurement for a foundation vent. The result was a perfect fit with a minimum of effort. 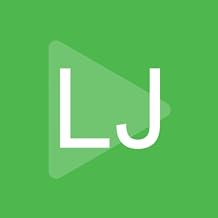 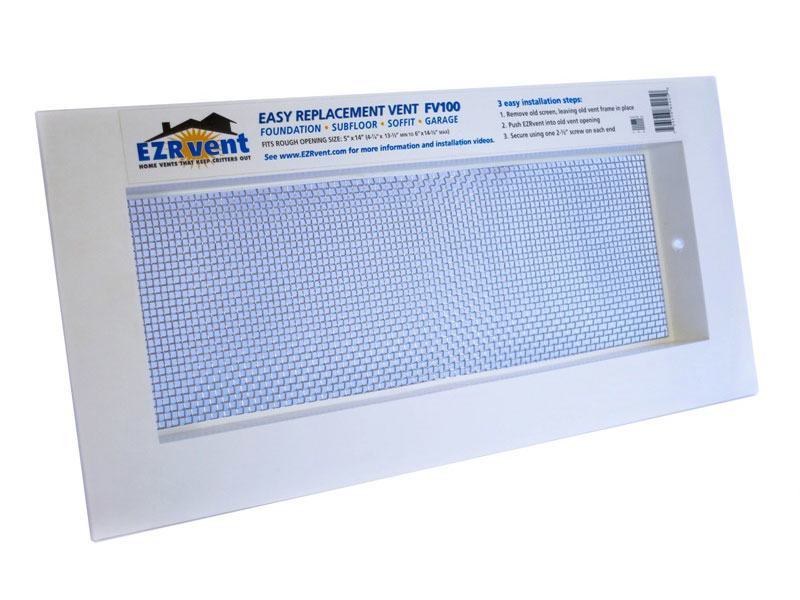